So, here's a quick look at my last ebay/trade haul of the year. I am considering putting myself on an ebay embargo. Yes, its true.

Its not that I spend too much on ebay, its that I need to focus on completing projects I have already committed to. Is it possible? Do I have the self-control and discipline? Maybe. In all honesty, i'm not really after large lots as I have the majority of what I will need for my next Rogue Trader Project and I still have a few guys on hand to round out my existing Rogue Trader forces.

Maybe one of these days i'll post some pictures of my RT stuff. Anyways, before I get to the unpainted goodies, let's talk about progress on my Dark Elf project. The first ten witch elves are done, and I have five more on deck. The first regiment of warriors is also done, just need to get their shields done. This week I hope to get their banners done. I'm going to try out a technique using sound... just kidding... that's from Dune.

I am going to try making banners using Asian calligraphy paper. I'll let you be the judge of how effective it turns out to be. 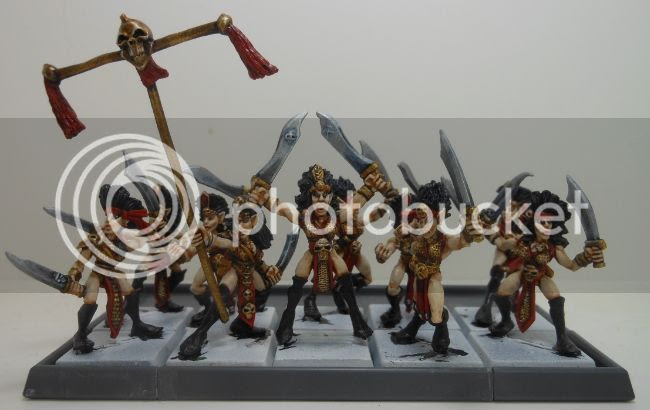 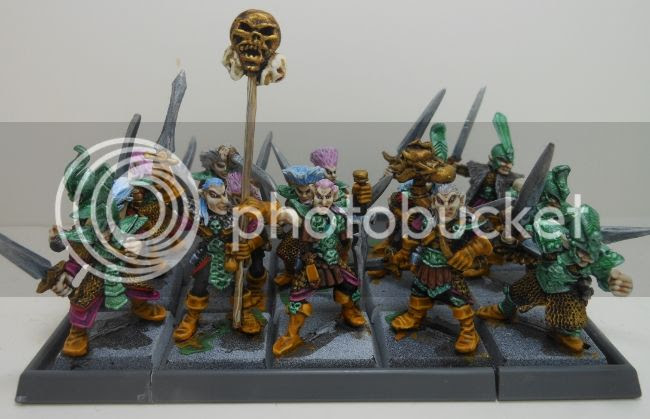 I'm pretty happy with the direction the Dark Elf Army is heading. Soon they will be ready....

And now from the furthest reaches of ebay.... 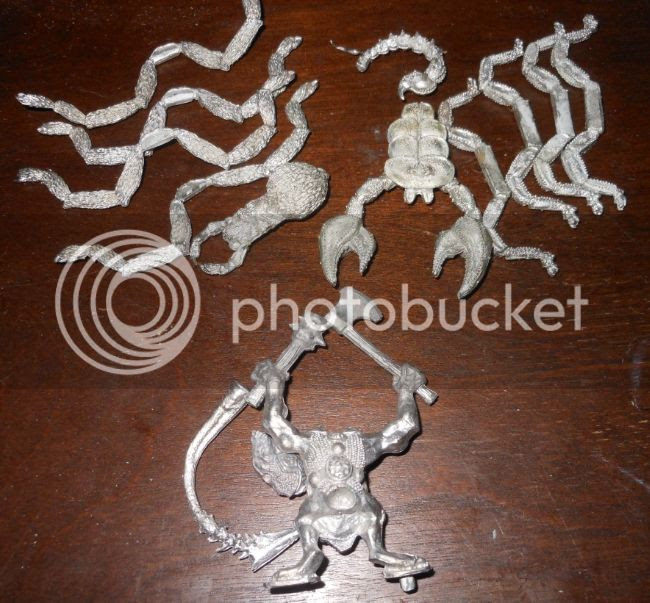 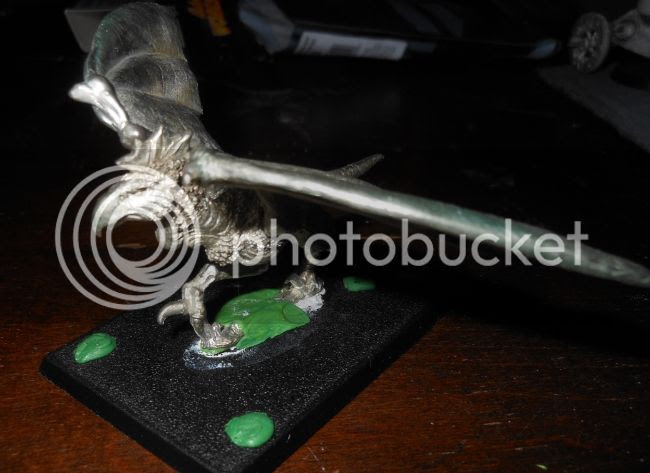 Rogue Trader Tech Priest, Squat AdMech dude, and a Titan Pilot. These will make an excellent addition to the growing retinue of the infamous Inquisitor Serpico. 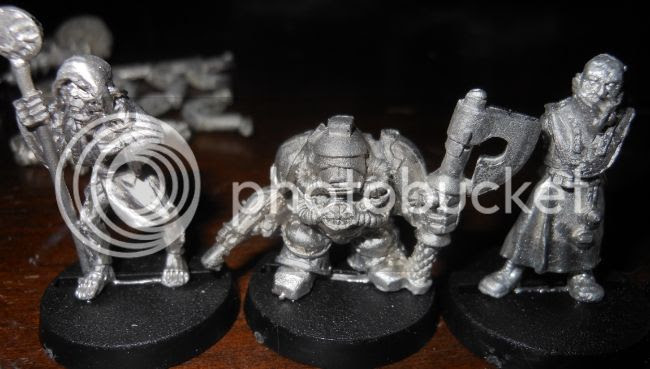 A Space Ork in Power Armor with Plasma Gun to add to my .......... force? A Navigator and Astropath for Serpico's Retinue

As you can imagine, i'm going to be busy painting stuff. So maybe the ebay embargo is a good idea after all.....


Posted by Bulldoglopez at 4:39 PM