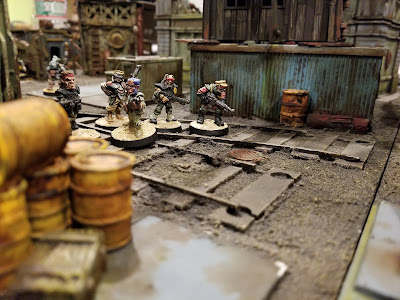 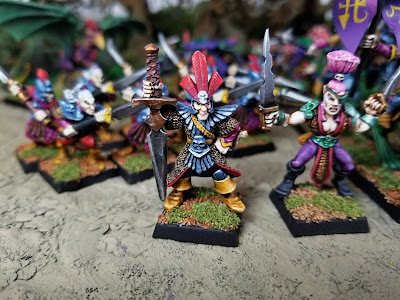 Would you like to know more?? »
Posted by Bulldoglopez at 9:25 AM 9 comments: