Rogues of the Corregidan Sector

It's Not A Home Without Neighbors

With Oldhammer In The New World (OHITNW) 2015 behind me, I finally managed to get some relaxed painting done. With the ranks of rival factions growing, I decided that the Corregidan Sector needed some scoundrels to inhabit its varied planets and colonies. 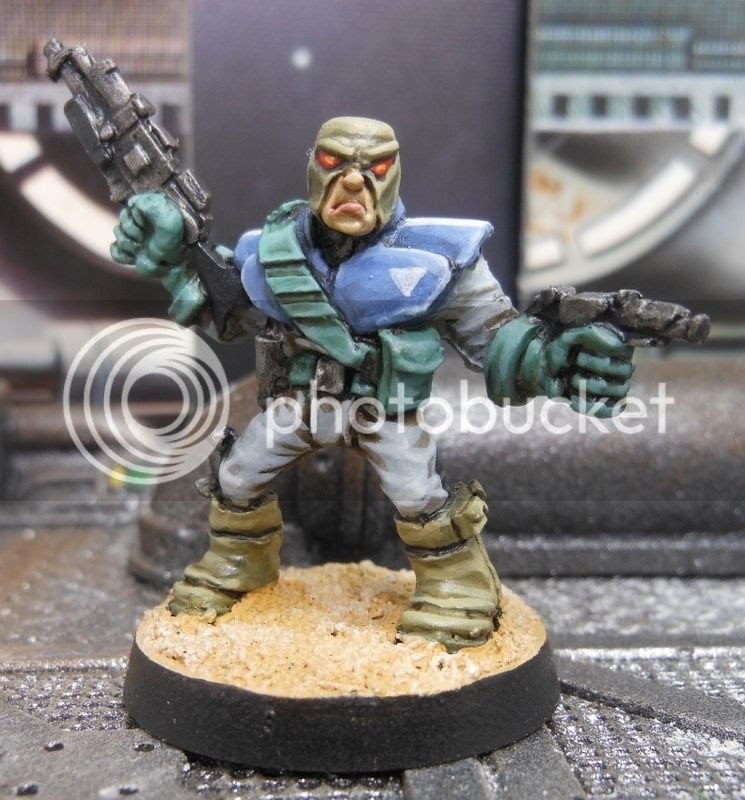 Two-Gun Jones is an ambitious mercenary ship captain who has only recently shown up on the radar of local authorities. Whether he is new to the sector or if he has been able to avoid detection is not known. Even though his known crew is small in number, they have proven to be highly successful and cunningly elusive. 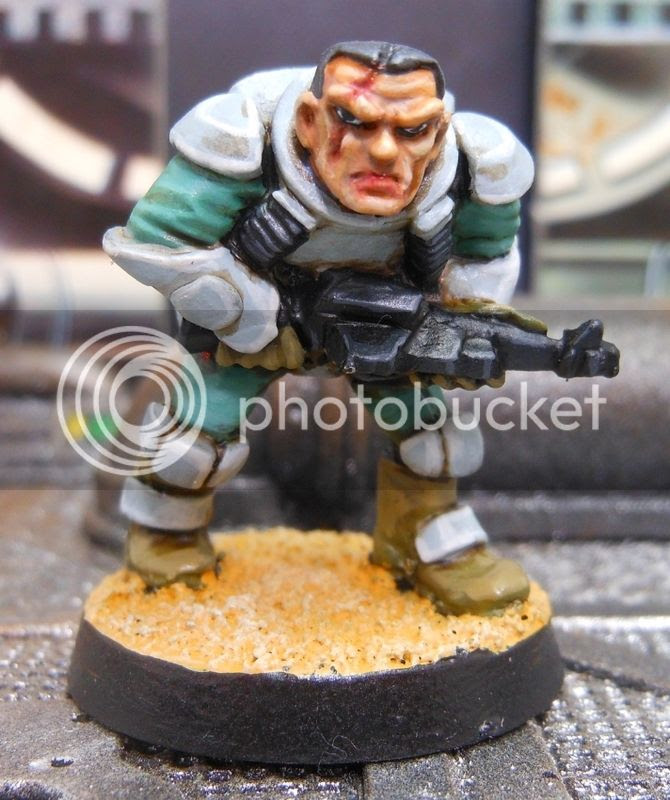 Blaster Harris has been identified as one on Two-Gun Jones' cohorts. Although he wears the combat armor of a Whitestar Grenadier, it is not known if he was a member of their now-defunct ranks or if he acquired the armor through other more nefarious means. Either way, it marks him as a dangerous outlaw. 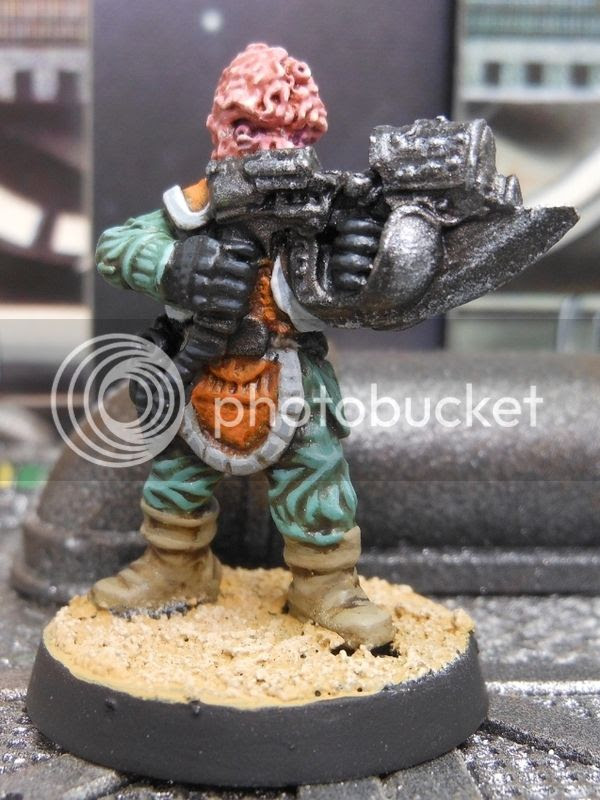 Authorities are not able to determine whether the creature known as Cryyplah is some kind of unidentified alien life form or a highly mutated human. Witness statements seem to indicate that Cryyplah possesses psychic powers, although it is not known how powerful of a psyker he is. Regardless, his association with Jones and his crew makes him extremely dangerous. 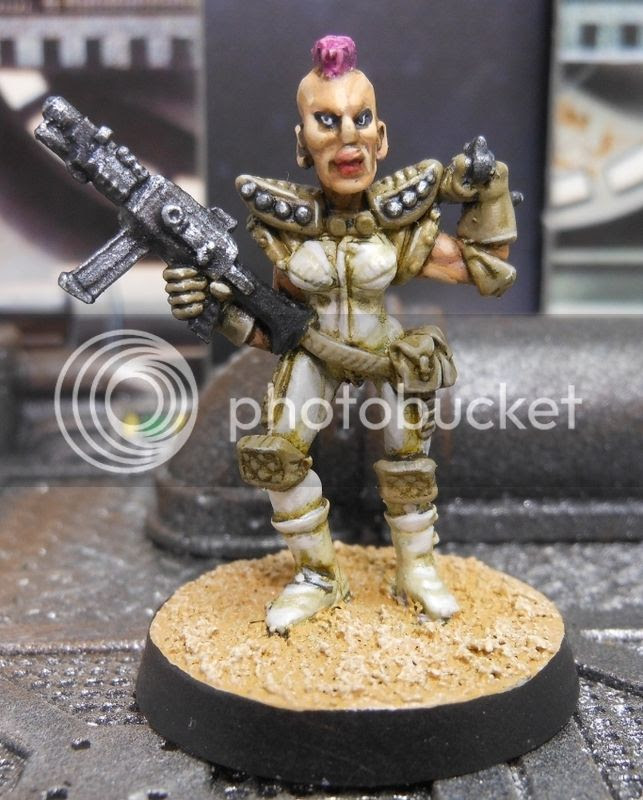 Witnesses have reported that Suzi was a spaceport gang member who joined up with Jones and his crew as a way to escape the constant gang warfare that she had grown bored of. The limited security recordings that do exist have shown her to be an extremely violent and dangerous individual. Interroga -- interviews with eyewitnesses indicate that Uzi Suzi is probably psychotic. 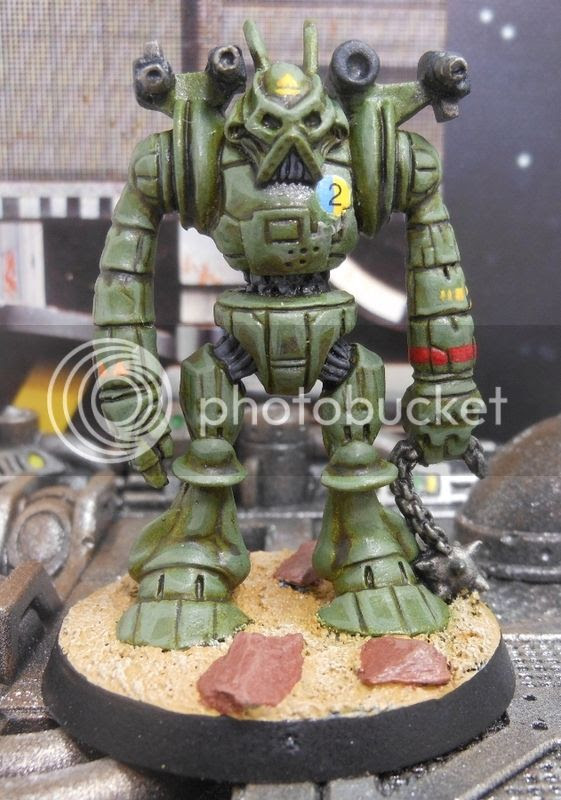 Even more disturbing than the violent nature of Jones' crew is that they seem to have the technical ability to reprogram and arm sophisticated robots. The crew have been observed employing what appears to be a re-purposed mining robot. Although Jones' crew is small in number, even one heavily armed robot can multiply their deadly effectiveness.

Th Corregidan Sector is a wild and diverse sector of space, home to many rogue humans and various minor alien species. Among these aliens, a race of aliens known only as The Blue Skins are among the most numerous in sector. No one really knows where they came from, but they are seen in local markets as merchants, crew members on space freighters, and as various laborers. While the majority of the Blue Skins seem content to coexist with humans and other alien species, it is inevitable that at least handful of them would become involved in piracy and mercenary activities. Blue Skins do not have a government that is known of and are not known to be involved in political activities. The few Blue Skins that have been observed conducting illegal activities do so as members of multi-racial crews and oddly have not been known to organize in exculsive groups with other Blue Skins. 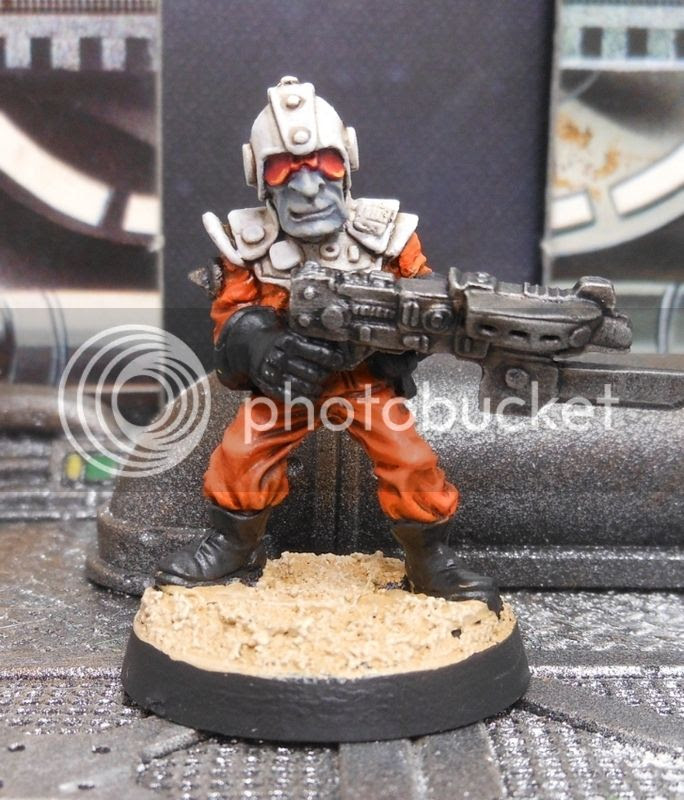 A Blue Skin freighter crewman with an energy weapon 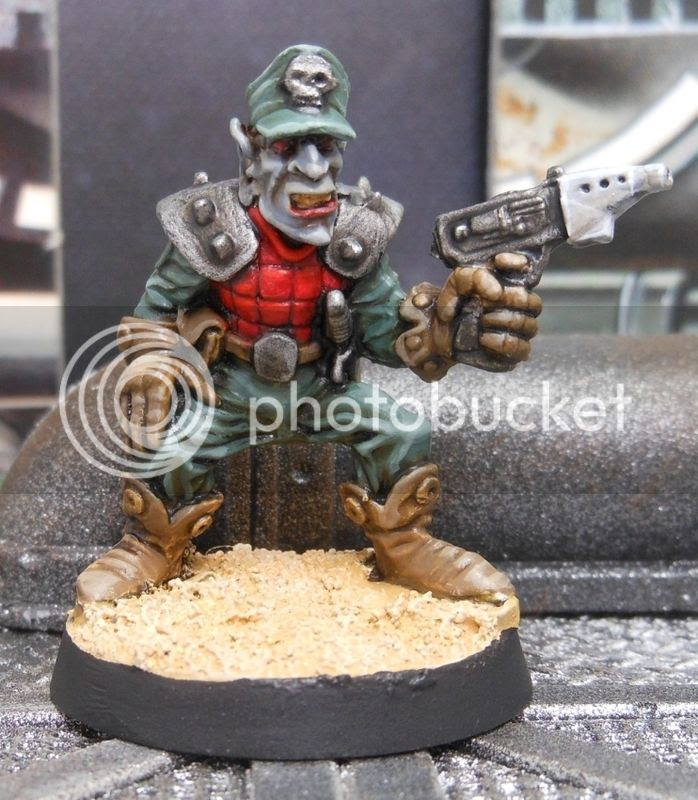 A Blue Skin mercenary armed with an energy pistol

The Corregidan Sector continues to grow more diverse and mysterious. What adventures and riches await it's bold explorers?

Posted by Bulldoglopez at 7:43 PM